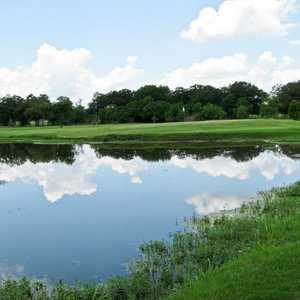 
Tee times from $13 Tee times in this area

Dating back to the 1920s, when it was known as the Bryan Country Club, this is an old, traditional course with narrow fairways, mature trees, and small greens that are known for being in solid condition. The course opened to the public in the 1940s when an additional nine was added. We know that Marvin Ferguson did some renovations in 1971, and a fellow named I.F. Mayberry also had a hand in molding the course.

The course plays only 6,243 from the tips; you’ll want to keep the driver in the bag and ensure accuracy off the tee, as hazards off the tee are the main reason for big numbers.

Getting there : From Hwy. 6 west, take the Briarcrest exit and turn left. This eventually turns into Villa Maria. The course is at the corner of College and Villa Maria. 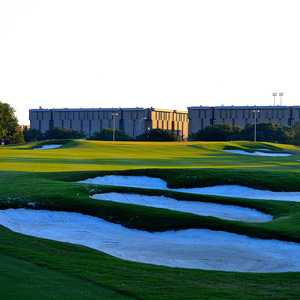 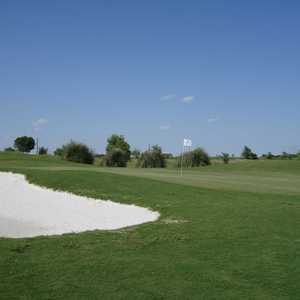