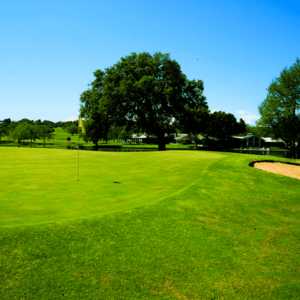 Riverhill’s architect, Joe Finger, is a well-traveled Renaissance man who has dabbled in everything from corrugated plastics and dairy farming to college golf and course development. So it says something that he chose Riverhill Country Club as his home. Consistently rated as one of the top courses in all of Texas, Riverhill is a scenic layout with major elevation changes; undulating, elevated greens; lots of water and tough Hill Country brush that wreaks havoc on errant balls.

Leon Howard designed the course originally as a 9-hole layout back in 1952, but members eventually commissioned Byron Nelson and Ralph Plummer to improve the layout. Plummer became ill, opening the door for Finger’s contributions. One of his most challenging holes is No. 11, a par 3 that sometimes plays around 200 yards from the tips. With the wind blowing and water on all along the right side, it’s an intimidating tee shot when you’re aiming at the tiny green.

Hole 4 is the most difficult rated hole, a 458-yard par 4. Another tough challenge is the long par 5 14th, which happens to be proceeded by another long par 5, creating a tough stretch of golf on the back side.

Getting there : From I-10 west, take Hwy. 16 south. When you come to Hwy. 173, turn toward Bandera and drive to Riverhill Club Ln . Turn right and the course is just down the road 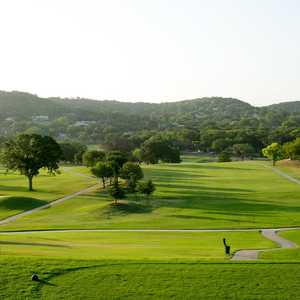 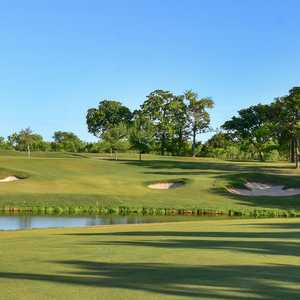