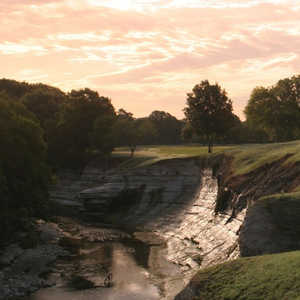 Northwood is a private, traditional course that held the US Open won by Julius Boros in 1952. In 1946, a man named Bill Diddel came down from Indianapolis to design what ended up being his only Texas course. An amazing character, Diddel lettered in just about every sport except golf in college but went on to win the Indiana Amateur several times in the early 1900s. Incredibly, Diddel survived to the age of 101, bagging over 1,000 rounds of golf where he shot his age or better.

Diddel’s track was updated in 1990 by Tom Weiskopf and Jay Morrish, and the new track consistently earns recognition for some of the toughest holes in the DFW area.

White Rock Creek winds through the course and comes into play on numerous holes, and loads of long par 4s beat down players who lack big-time length. The signature is perhaps the 213-yard No. 16, which tees through a chute of trees down a fairway lined by water on the left.

Getting there : From Hwy 635 east, take the Preston Rd. exit and turn left. When you come to Alfa Rd., turn right and the course is just down the road on the right. 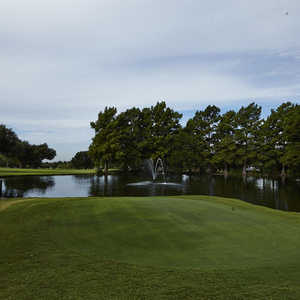 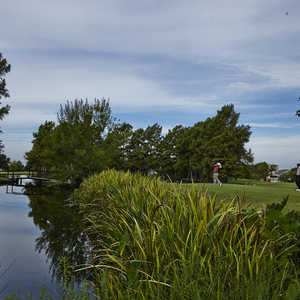 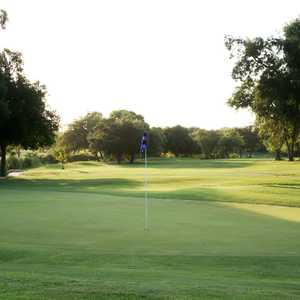