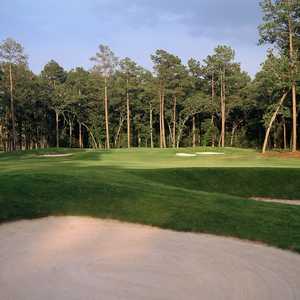 The Tradition Course opened for play in 1998, and might be the best of the three tracks. A traditional, Donald Ross-like design with rolling fairways and links-style bunkers, the course also features large greens. Architect Keith Foster has claimed that the terrain this course is some of the best he's seen in Texas.

No. 4 is the most difficult rated hole. On this 448-yard par 4 you'll need a good tee shot to get over the hill, which sets you up for a downhill approach into a green framed by bunkers and water.

Hole 12 is also considered one of the better holes-a 543-yard par 5 that features a fairway bunker in the landing area off the tee and a fairway that slopes downhill after the bunker. A good drive over the bunker is ideal because of the roll. Watch out for the creek that runs the length of the hole.

No. 18 is somewhat similar to the 12th-another long par 5 with fairway bunkers on the left and a creek that crosses the fairway on the approach, as well as a lake that runs the length of the left side. 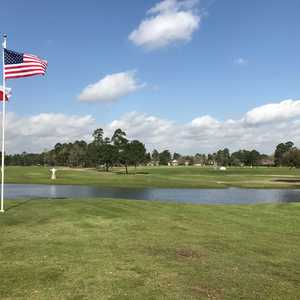 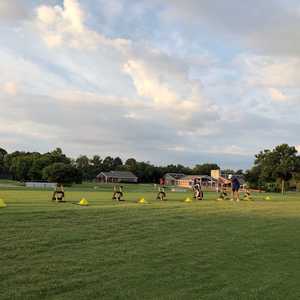 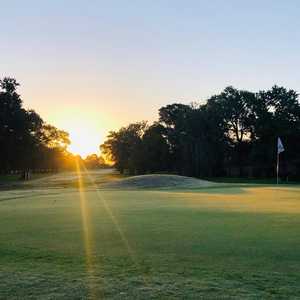