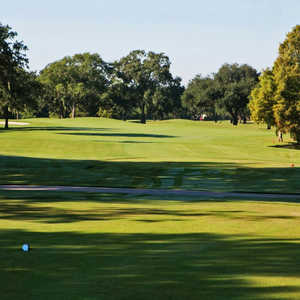 The fourth oldest and one of the most elite clubs in Houston, BraeBurn Country Club dates back to the 1920s when John Bredemus was hired to build what was supposed to be called the Colonial Country Club. The club was foreclosed upon in 1929, but was brought back to life in 1931 by a group headed by Houston's legendary Jack Burke, Sr. BraeBurn has long been known as a shot-maker's course because of the predominance of trees. Carlton Gipson rolled through in the early 1990s to update the course and add elevation changes.

Getting there : From Hwy 59 south, exit Bissonnet St. and turn left. Drive under the highway through the second traffic light, and the course is less than a mile away 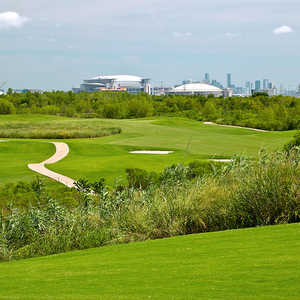 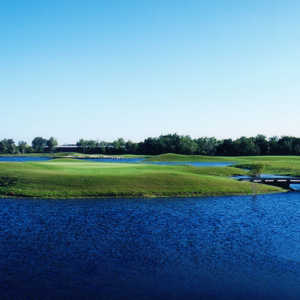