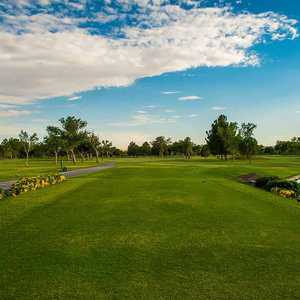 The crown jewel of golf out here is the El Paso Country Club, with its old-school charm and a burgeoning reputation as a proving ground for future PGA stars. Built along the Rio Grande River, this course is the oldest in West Texas, dating back to 1906. It has gained recent acclaim since former employee Rich Beem burst onto the scene with his victory at the 2002 PGA Championship. The colorful tales of the Friday game at EPCC paint a vivid picture of how the former cell phone salesman honed his gamesmanship and confidence to the level of a major champion.

The present course was designed in 1922 by Jack Harden, then modified via a $1.5 million Ron Fream renovation. The traditional layout is not long (6,889 yards), but requires pro-like accuracy on approach shots, and the bent-grass greens feature the speed and quickness characteristic of any pro setup.

No. 15 is the feature hole. It's a short par 4 that requires accuracy to avoid the fairway bunkers and trees off the tee, then a little savvy to deal with the approach shot into a super-slick green covered by more bunkers.

Getting there : From I-10 west take Exit 11 and make a left turn onto Mesa. Drive over the railroad tracks, then turn left onto Country Club, which will lead you directly to the course. 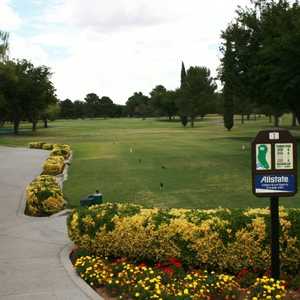 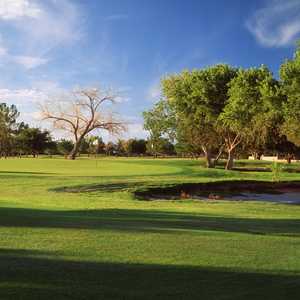