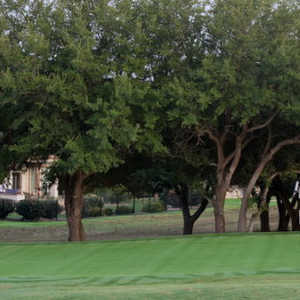 
Tee times from $22 Tee times in this area

White Wing Golf Club opened its first opened with nine holes in June of 2000, and followed shortly thereafter with the complete package. Often compared to the nearby 1996 Legacy Hills, White Wing isn't quite as long, but is definitely more narrow, lined with massive old oak trees, some of which are located right in the middle of the fairway. Many times even if you pure the tee shot down the middle, you'll be forced to hustle a punch shot under one of these majestic trees.

Billy Casper's design is known for its challenging par 5s, one of which is the signature finishing hole. No. 18 plays downhill into a split fairway, offering a more aggressive shot to the right that must clear Berry Creek at 210 yards out, which gives you the chance to get home in two. If you play it left, you'll need three good shots to get to the green, one of which will involve dealing with one of the huge oaks that looms in the fairway.

White Wing Golf Club's most difficult hole is the par-4 No. 4, which requires an accurate tee shot between fairway bunkers, followed by an approach over a bunker into a multi-level green 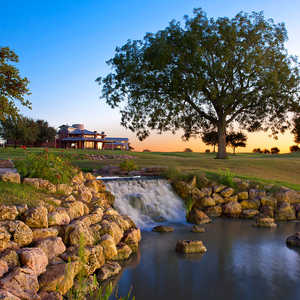 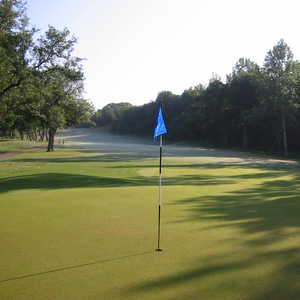 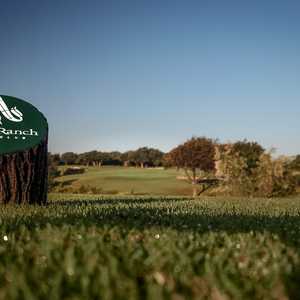